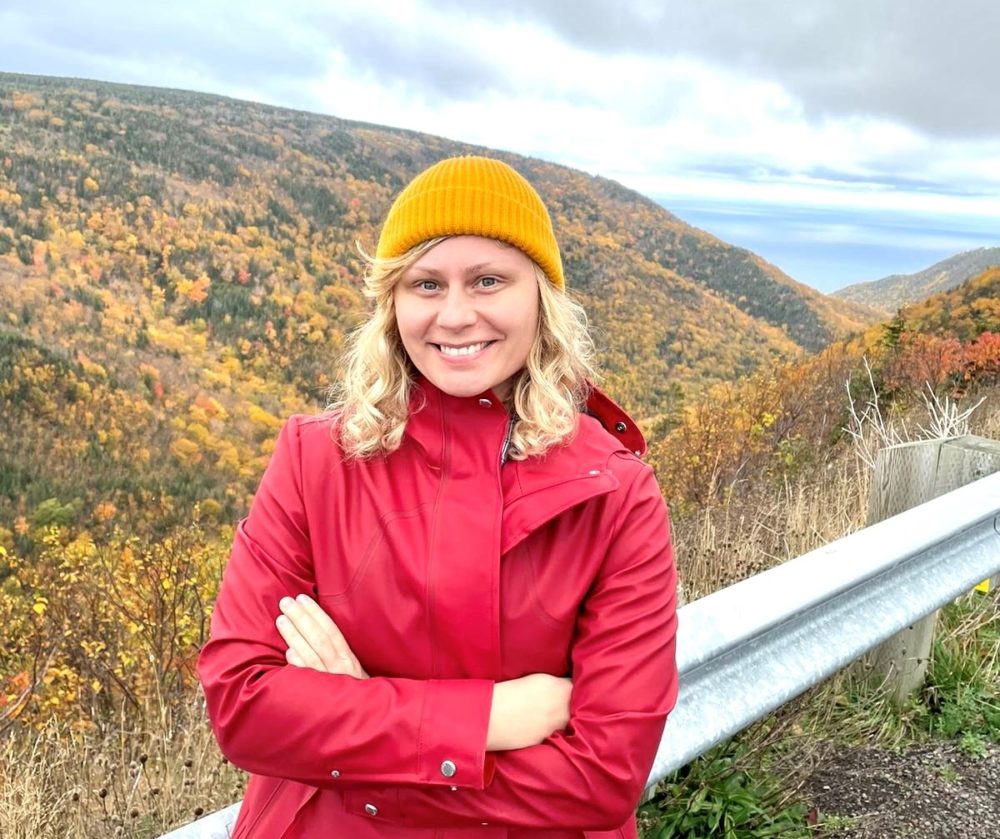 When Navy Veteran turned LeeWay Marine CEO Jamie Sangster was asked what skills he believes allow members of the Canadian Armed Forces to make a successful transition to a career in ocean tech, his answer revolved around two key principles: detailed planning and flawless execution.

With the development of the Veterans Career Pivot Pilot, COVE is focusing on these same principles – providing a flawlessly executed program by first conducting significant research and planning.

The 8-10 month pilot program aimed at helping Veterans successfully transition to careers in ocean tech will take participants through a 4-month training and development program at the Nova Scotia Community College (NSCC). Then, participants partake in an employment placement with a marine company, with the ultimate goal of getting a job in the ocean sector.

Ensuring that the right training is provided to prepare Veterans for success in their next career requires a clear understanding of sector demand and talent supply. That’s where the Information and Communications Technology Council (ICTC) comes in.

The ICTC is a not-for-profit national centre of expertise for the digital economy. They are a trusted source for evidence-based policy advice, forward-looking research, and creative capacity-building programs with a team of 95 qualified professionals across Canada.

“If there is digital angle to it, we’re doing research on it,” said Alexandra Cutean, ICTC’s Chief Research Officer. “We develop reports, policy briefs, and other written content, as well as skill mapping, the core element of this project.”

For the first phase of the Veterans Pilot, the ICTC was engaged by COVE to conduct research and analysis on ocean companies and the Canadian Armed Forces.

“Our role is to do the research to uncover which jobs are in demand in ocean tech, the skills that are needed for those occupations, and to get a feel for supply streams, in this case being veterans in Nova Scotia,” said Cutean. “By identifying skills that match, skills that don’t match, and training that can be done to fill gaps, we can shape pathways for veterans to different jobs in ocean tech.“

ICTC’s findings will help to inform the four-month NSCC program to deliver micro-credentials based on the discoveries of the skill gap analysis. Complimenting the existing skills of Veterans, participants will leave this program prepared to take on the final phase of employment placement.

While the research phase is in its early days, experiences from past projects have shown Alexandra that discovering skill overlaps plays a crucial role in easing concerns of individuals transitioning careers.

“Part of this work is also about breaking down misconceptions about transitioning. Some might think ‘this is a totally different career and it’s going to take a long time to make the switch’,’” said Cutean. “But what we’ve learned from past work in this realm is that half the battle is presenting the overlap that exists between jobs; having that clear understanding [of skills matches and gaps] can be key to giving people the confidence they need to start the upskilling journey.”

Alexandra sees the opportunity in Nova Scotia, especially in the ocean tech sector. The detailed planning headed by her team promises to supply a well-rounded and targeted program, putting Veterans in the best position possible to begin their new career as ocean tech professionals.

Are you or someone you know potentially interested in the Veterans Career Pivot Pilot? Contact Tanya Lush at tanya.lush@coveocean.com to learn more.