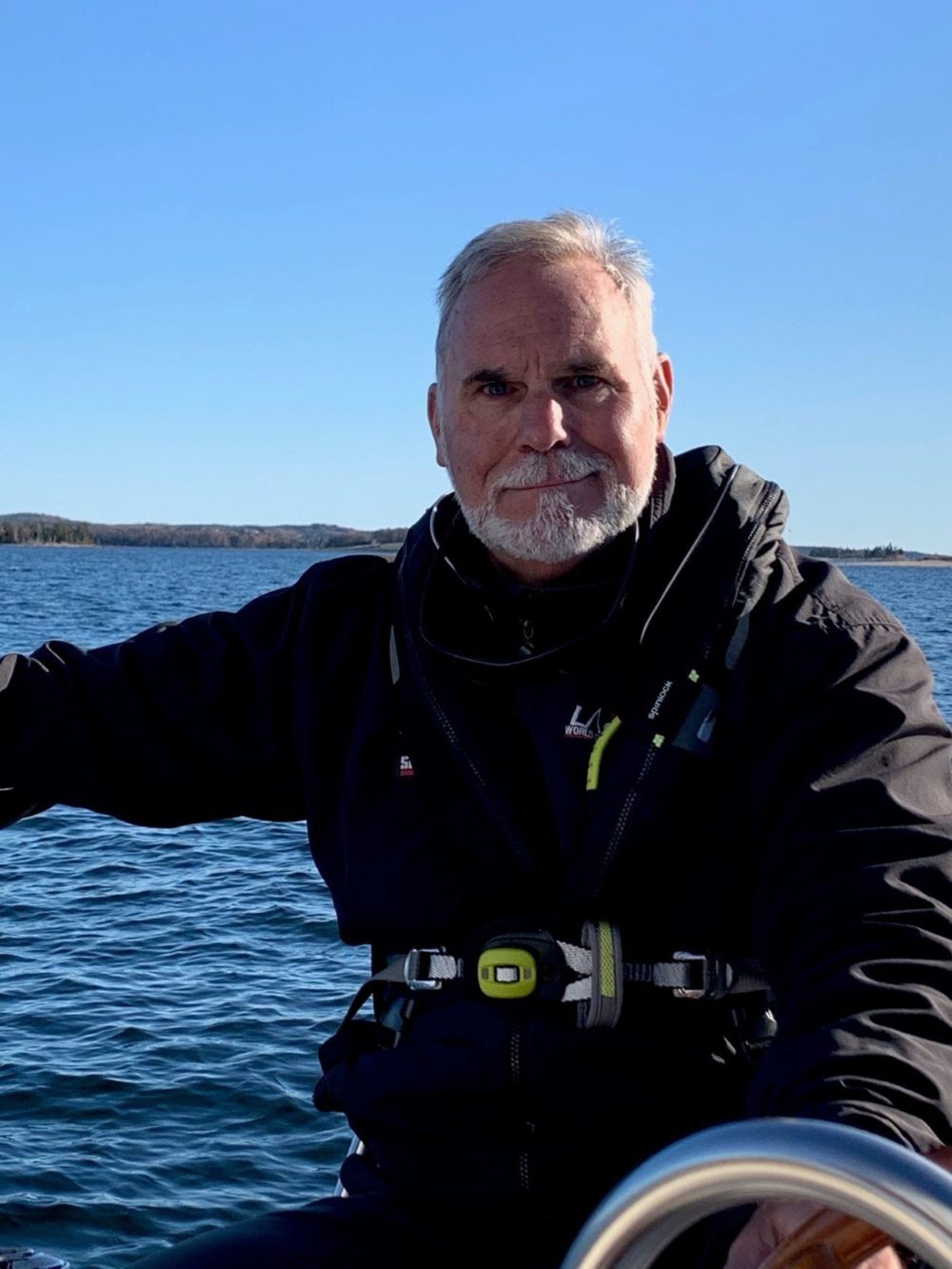 As Alan Williams reached the tail end of his military career, a happenstance encounter introduced him to the world of ocean tech.

The retired army veteran crossed paths with an old friend who encouraged him to connect with a company coming to Halifax to attend the annual DEFSEC conference.

That company, J-Squared Technologies Inc., has now been his employer for the past three years. As Alan puts it, he is enjoying the “best job he’s ever had.”

“I had a good feeling about them when I first met them, and three years later the honeymoon is still alive,” said Alan.

J-Squared Technologies, a private company of roughly 84 employees, got its start in the mid-’90s by redistributing computer parts out of Kanata, Ontario. Fast forward 25 years, and the company is now designing and manufacturing their own products, with a production facility in Mississauga and an engineering design team in Ottawa focused on rugged servers and embedded solutions.

Three years ago, J-Squared turned their sights to Atlantic Canada. Drawn in by the tremendous growth in the ocean tech sector, they directed their focus on Halifax and Dartmouth.

“COVE was very attractive to them. What a wonderful place to build a beachhead in the ocean tech sector and support innovative companies in that growing market here in Nova Scotia,” said Williams.

J-Squared Technologies then purchased ESL-LABS. “What does ESL Labs do? You build something; we try to break it,” said Alan. “We’ll bake it, freeze it, drop it to 30,000 feet below sea level with the aim of helping companies build products that are rock solid and obtaining certification. Over the years, the team at ESL-LABS has become experts at testing products to their limits!”

J-Squared Technologies provide what they call “cradle to grave” services. They design, build, and test to necessary certification standards, and provide maintenance, repair and overhaul and Product Life Cycle Management for rugged computers. Headquartered in Kanata, Ontario, J-Squared Technologies is a leader in the production and distribution of rugged, embedded computer hardware platforms, systems, and technologies for mission-critical applications.

“We believe there are tremendous opportunities where we can bring value to the other companies at COVE. The sensor companies, the younger companies that are building product, we love to support their success by testing and certifying their gear and supporting their expansion into the markets they pursue,” said Alan.

There is no doubt that J-Squared’s presence has been invaluable to fellow tenants. With COVE’s global reach from the shores of Dartmouth, the company’s capabilities and expertise are easing access to various markets.

As ocean tech in Nova Scotia continues to be driven forward at COVE, J-Squared Technologies and ESL Labs are playing a key role in keeping the momentum going.

J-Squared Technologies and ESL Labs also support RCN naval programs. They have directly supported Irving Shipbuilding and the Arctic Offshore Patrol Ships (AOPS) by performing critical testing on pipes, valves, and fittings for that vessel. Its Canadian designed and manufactured ‘Vanguard’ servers were selected by GDMS-C to support the RCN USWU Program, and ESL Labs were recently awarded the contract to perform all testing on L3HARRIS communications gear destined for the new Canadian Surface Combatant.

Alan laughs when explaining how he is still trying to condense his ‘elevator pitch’ from a 60-story building to a 5! It’s a great story and an easy one to tell. Through a long and robust career, he truly does feel that his happenstance encounter three years ago has given him the best job he’s ever had. There is something infectious about Alan’s excitement when discussing ocean tech in Nova Scotia, and the collaborative community that has formed at COVE.

In this budding sector, with new opportunities and innovations popping up every day, who can blame him?