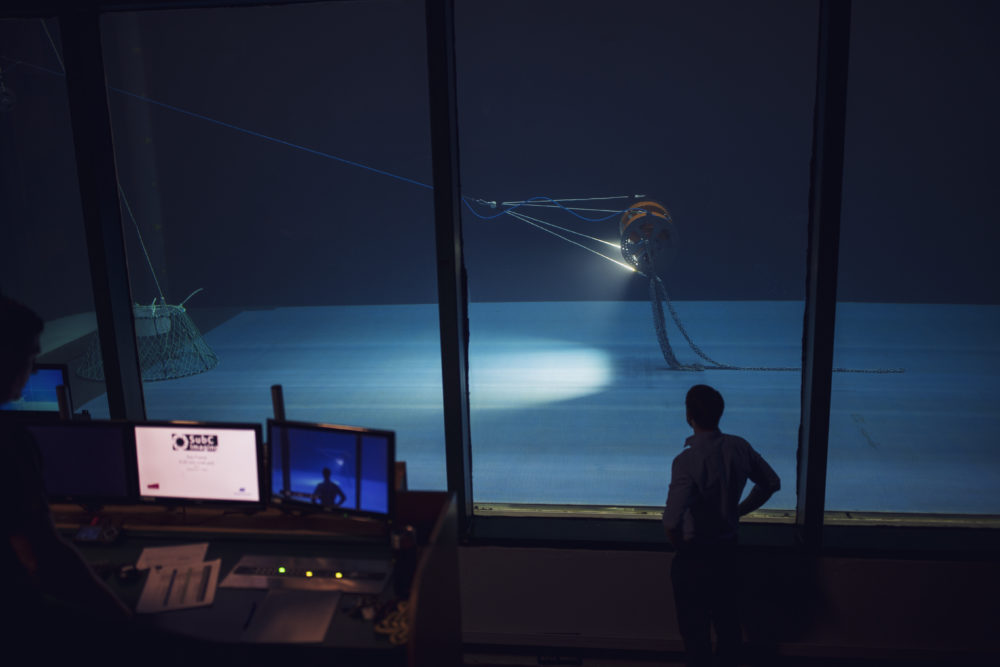 Last Fall, SubC Imaging became the latest leader in ocean tech to join COVE. Already having more than 180 clients in 30 countries worldwide, the company comprised of first-in-class subsea imaging experts is turning to COVE’s access to resources, a network, and like-minded individuals to breed further innovation and success.

Chad Collett, Founder and CEO of SubC Imaging grew up in Chance Cove, a small town of approximately 400 people located about an hour west of St. John’s, Newfoundland. He joined the Navy reserves at the age of 16 and completed his inspection diver qualification at age 18. He then completed Electronics Engineering Technology at the College of the North Atlantic in 2005.

Chad founded SubC Imaging in 2010 while he was working offshore as a project manager. In his time off between projects, he developed a new subsea camera after recognizing the significant need in the industry for better imaging equipment. He began building a core team in 2011 and SubC diversified into custom systems and video management for remotely operated vehicles.

Driven by a philosophy of continual improvement and innovation, SubC Imaging’s mission is to continuously create the most technologically advanced and intelligent subsea imaging equipment and software for marine research, offshore oil and gas, aquaculture, fisheries, and other industries.

SubC Imaging develops industry-leading underwater camera and video systems, LEDs, lasers, and software, and has earned a reputation as a go-to supplier for innovative solutions that provide the reliability and quality demanded throughout the Marine Industry. Now, the company is looking toward COVE to help bring the company to the next level.

“The ability to collaborate and create partnerships with other ocean tech companies was one of our main drivers in becoming a tenant at COVE,” said Collett. “COVE gives us the opportunity to expand our network and the ability to hire new talent in another region of Atlantic Canada with access to a great work environment.”

In just a short period of time, SubC is already seeing the early benefits to the company’s tenancy. “We have seen a cost saving in accessing premium office space,” said Collett. “With our tenancy at COVE, we have a new sales representative in the region, new partnerships, project collaborations, and we’ve seen growth in our network and brand.”

SubC Imaging has hit the ground running at COVE. In an environment designed for collaboration, their willingness and excitement to forge new partnerships is bound to yield new innovation, and expand the company’s already impressive services and client-base.

“We’re excited to see what’s next as we continue to leverage what COVE can provide,” said Collett. “In my opinion, if you want to be involved in the ocean tech sector in Atlantic Canada, there’s no better place to be.”